This week I'm thrilled to welcome programmer, podcaster, and commentator Jim Healy to the show. I first heard Jim with his brother Pat on their excellent commentary for The Taking of Pelham One Two Three from the Kino Classics disc. Then I started listening to Mike McPadden's (RIP) and Ben Reiser's podcast, 70 Movies We Saw in the 70s, where Jim was a frequent guest (and now occasional host). He and Pat have also recently done a commentary for the Fun City Editions Blu-ray of Michael Ritchie's Smile, a disc I highly recommend picking up. Jim is the head programmer at the UW Cinematheque at the University of Wisconsin, Madison and the repertory programmer for the Wisconsin Film Festival. His knowledge of 70s cinema is second to none in my book. We got to talk about Mel Brooks' first film, The Producers, this week where we dove into Brooks' career, Jim's long history with his films, and we offer up some very interesting pairing suggestions (if I may say so myself). 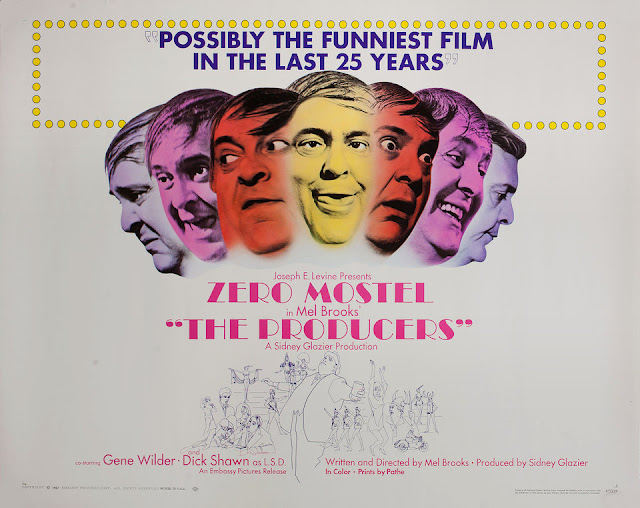 “Well, The Producers caught on and, sure enough, as Brooks had hoped, his name was soon known across America. But there are many of us who believe that Brooks's accomplishments in films are not as great as what he did before he became really famous. The Producers... showed that he had tremendous promise to become a topflight comedy director once he learned the intricacies of filmmaking... Brooks's career since... has been disappointing – although he has been a box office winner. The problem is that Brooks equates innovation with simply breaking taboos – cursing, grossness, sex, bawdy humor – in existent generic forms... and has been content to make spoofs rather than original comedies.” 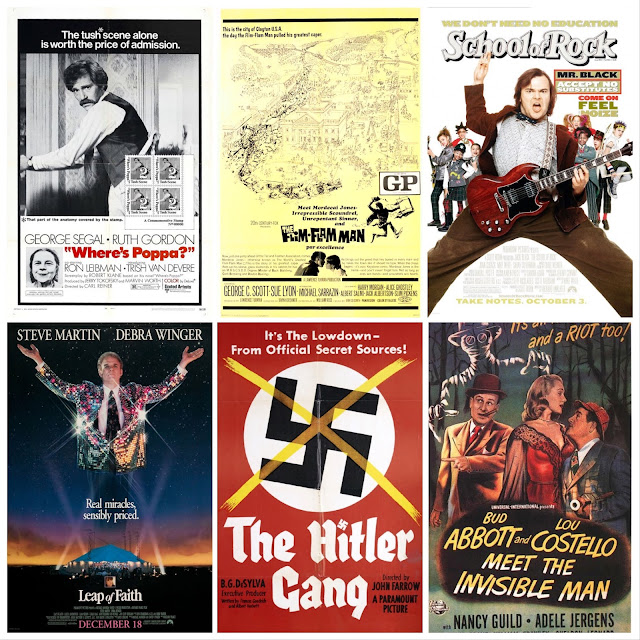 You can listen to CMP wherever you find podcasts including Apple Podcasts, Spotify, Stitcher, and Amazon Music