This week brings back one of my favorite people in the whole world. Christopher Funderberg of the Pink Smoke is one of my favorite voices in film writing and I'm delighted that I can call him a good friend. Every time we talk I walk away feeling like I'd just attended an entire semester of film classes crammed into a couple hours. And after a health scare earlier this summer, I was thankful to be able to sit down and hang out via computer for a while. After his first appearance Chris told me he'd like to talk about Philippe de Broca and his war comedy King of Hearts the next time he came on, so I was delighted to cross another movie from the book off my watchlist. Delighted is an understatement because King of Hearts may very well end up on my end of year discoveries list -- at least on the honorable mention list. A goofball comedy with heart, King of Hearts is not your typical rom-com/war film/mental institution comedy. The longer we talked and the more I thought about it, the film is one of the most unique movies I've ever seen. And as mentioned by Chris, King of Hearts holds the distinction of a film that lost its cult status due to entering back into the forgotten realm. 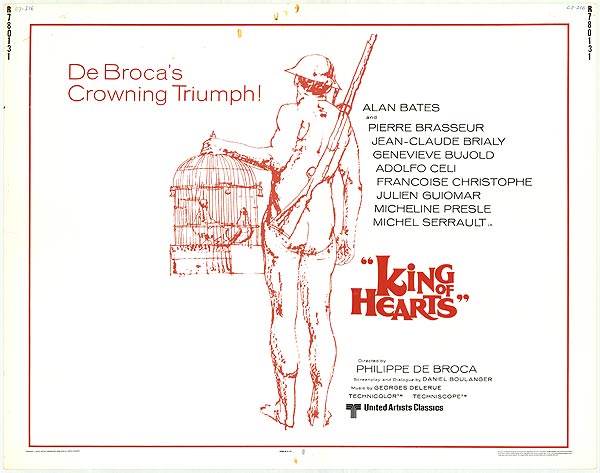 “A big hit with newspaper critics when it first appeared in America in 1967, Philippe de Broca's King of Hearts also became one of the most popular cult films of the late sixties and early seventies, attracting enormous audiences in cities like Austin, where it broke bo office records, Los Angeles, San Francisco, Minneapolis, Milwaukee, and Detroit, and wherever there was a college campus. In 1971, in Cambridge, Massachusetts, it opened on the bottom half of a de Broca twin bill at the Centra Square Theater and ended up playing five consecutive years as the headline attraction when students started coming in droves. Like Singin' in the Rain, it was regarded as a guaranteed pick-me-up, a film with an infectious gaiety and charm.”

Other films discussed in this episode: 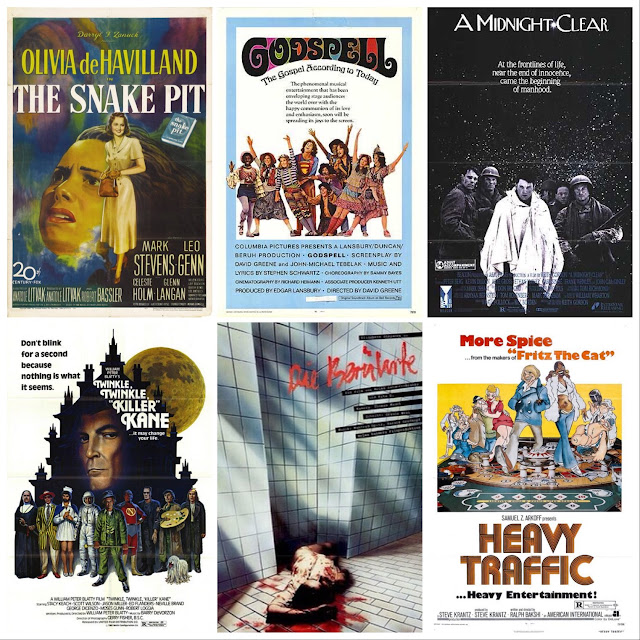 Listen to CMP wherever you get your podcasts including Apple Podcasts, Spotify, Stitcher, and Amazon Music.