I'm thrilled to be joined once again by one of the sweetest souls I know, John Cribbs of The Pink Smoke, to talk about Gillo Pontecorvo's political drama, Burn! John joined me last season to talk about Carl Reiner's Where's Poppa? and it only seems fitting our next discussion was about another film with punctuation in the title. As mentioned on the show the first time I saw Burn! I wasn't necessarily a fan of it. I found it a little too meandering for my liking, a little confusing, and dare I say a little boring. Needless to say, I couldn't have been more wrong. Burn!, like Pontecorvo's most well known film, Battle of Algiers, has a lot to say and it says it with a punch. Also like Battle, Burn! makes use of a huge cast of non actors, except this time we have Marlon Brando taking the lead. As like most episodes covering films severely underseen, I expect this episode to be on the lower end of listenership. And as like all those other episode (and those that will follow) I hope this at least brings much needed attention to each of these films, especially an ever-relevant picture like Burn! 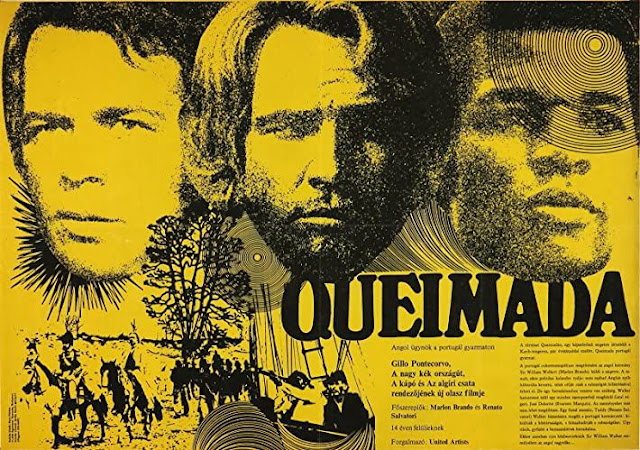 “As great as The Battle of Algiers certainly is, Burn! Is, I believe, its equal. A painful yet fascinating look at colonialism in both theory and practice, Burn! Should be regarded as a classic, but because most American critics compared it unfavorably to Battle and its distributor, United Artists, released the picture without publicity, relatively few people have seen it and it has been relegated to cult status. In fact, I wouldn't be surprised if more people are familiar with the story of the film's production than with the film itself.” 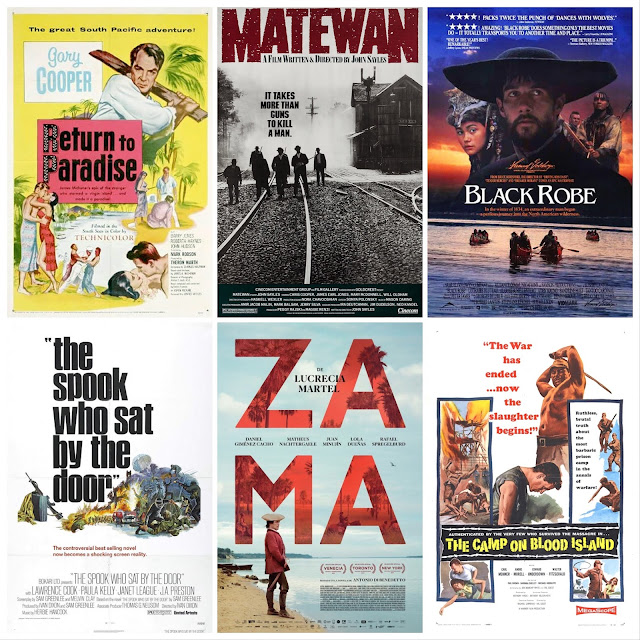 You can listen to every episode of CMP on your favorite podcast app including Apple Podcasts, Spotify, Stitcher, and Amazon Music.