This week we've got another podcast crossover event with Lance and Erica from Unsung Horrors joining me this week to talk about Allan Arkush's Rock 'n' Roll High School. As mentioned on the episode, I don't know why it took me so long to start listening to UH but it has quickly become one of my favorite podcasts. I feel a kinship to Lance and Erica since we all love discovering and bringing light to underseen or under-appreciated films, and that shows in how quickly we all bonded after meeting for the first time just a couple minutes before hitting record. 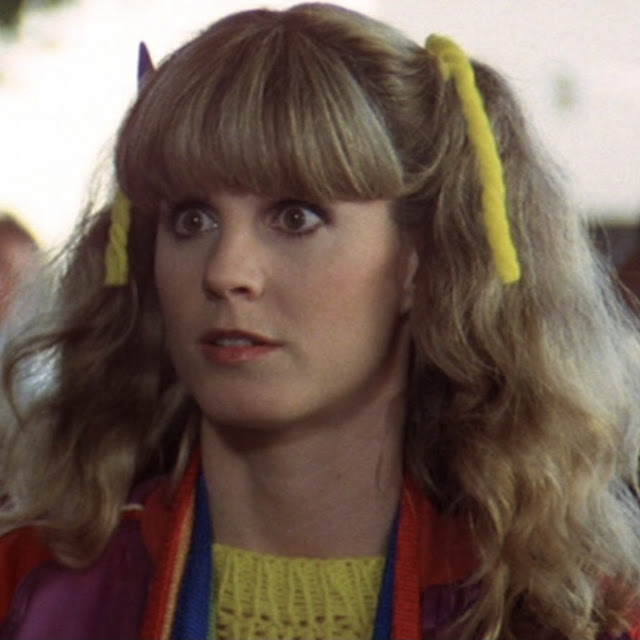 RnRHS was one of those posters and VHS boxes I always saw in my childhood video store. It wasn't until 30 years later, though, that I would actually sit down and watch it. I'm not one to love most of what came out of the Corman factory but RnRHS was a nice surprise, albeit standard Corman faire (sans tits). With lovable characters (Riff Randell, Eaglebauer, and Mr. McGree) and a showcase for one of my favorite bands of all time, the Ramones, RnRHS is broadly funny yet sweet enough for a kid to watch and probably enjoy.

“Rock n Roll High School is the prime example of a picture that became a “cult” favorite by design. In most locations, New World Pictures chose not to open it in neighborhood theaters and drive-ins, as is standard practice with its new pictures, but premiered it as a Midnight Movie, hoping that it would immediately become an “event picture” among Ramones fanatics on the order of The Rocky Horror Picture Show. Because of the unusual distribution stratagem whereby it was publicized to be a “cult film” before it had earned that distinction, it attracted many curious moviegoers who (knowing nothing of the Ramones) might have bypassed it otherwise; as a result it developed a small but genuine cult following among film enthusiasts, especially in college towns.” 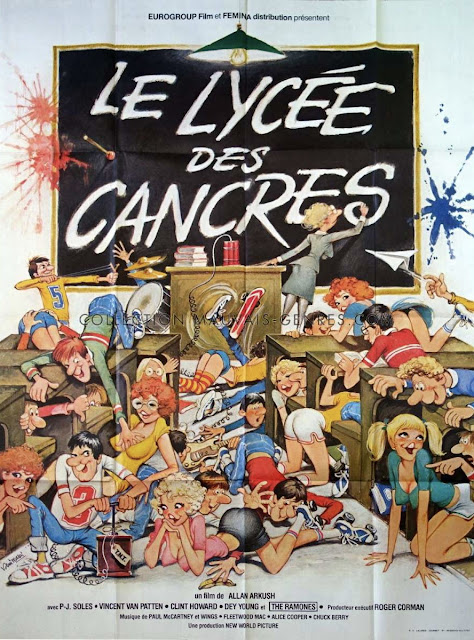 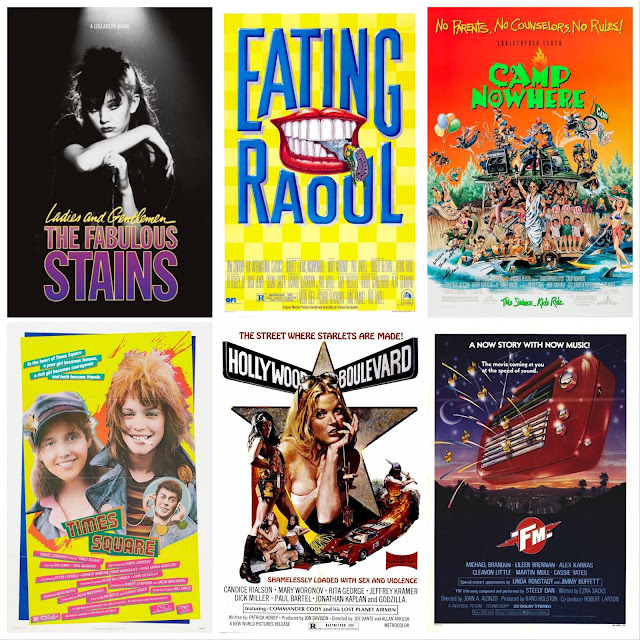 Listen to CMP everywhere you listen to podcasts including Apple Podcasts, Spotify, and Stitcher.