This week on CMP marks the first time we've had more than two people on the show! I was thrilled to welcome the hosts from the phenomenal podcast Movies for Life, Michele Eggen and Brian Keiper. I've been a fan of each of these amazing minds and their writings at sites like Bloody Disgusting, F This Movie!, Ghastly Grinning, and Manor Vellum for a long time. And I was thrilled to be thrown a curve ball with their choice of movie because I was expecting a horror title, but I was more than happy to talk to these two brilliant minds about Stanley Kubrick's The Killing. 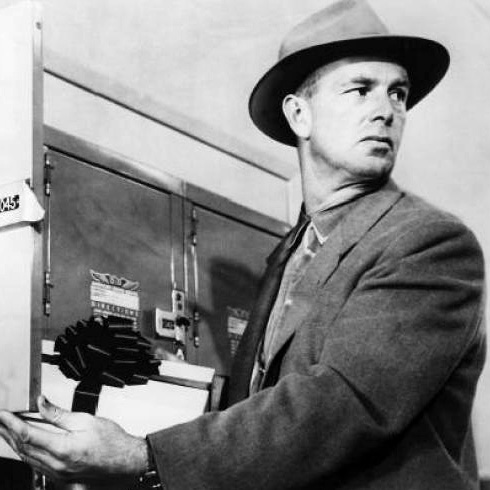 As mentioned on the show, I believe the general to semi-serious movie fan, when asked to name a Kubrick film, will go for The Shining, 2001, Clockwork Orange, Full Metal Jacket, or Eyes Wide Shut. Because of that, I think The Killing automatically qualifies as a cult movie. Not his most well known, The Killing is certainly one of Kubrick's greatest efforts. There isn't an ounce of fat on this film. It is one of, if not THE, most economical films you could watch. Simply for that reason, this should move to the top of everyone's watchlist who has never seen it.

“If The Killing seems to come off second best to The Asphalt Jungle..., it may be because the criminals in the John Huston film are professionals, which in itself automatically gives added stature to their crime. Johnny's accomplices... are not criminals in the usual sense. They are a sorry lot; it is the negative energy created by their vulnerability and weaknesses that contributes to their demise... Unlike the characters in the Huston film who want to pull off one more big job before retiring, these men are in need of money simply to escape unhappy financial situation... Greed does not motivate anybody...; they all feel that they have been cheated by life and are trying to get their just rewards.” 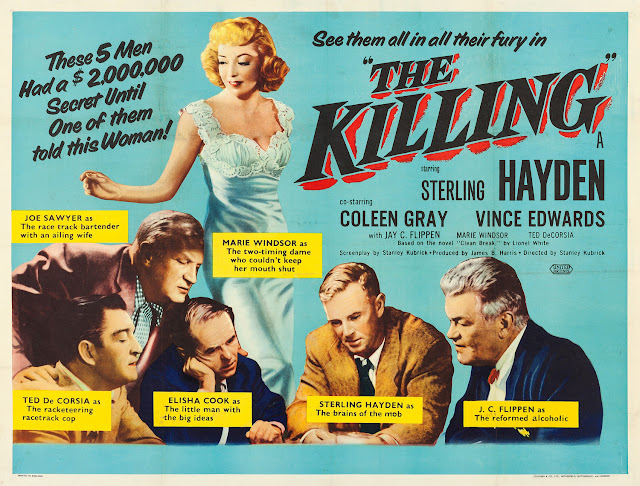 Before the Devil Knows You're Dead (2007, dir. Sidney Lumet) 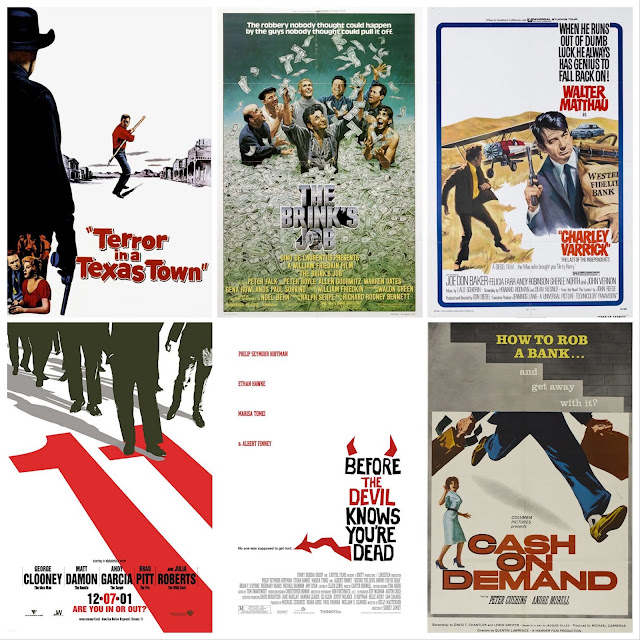 Listen to CMP wherever you find your podcasts, including Apple Podcasts, Spotify, and Stitcher.