This week I'm joined by archivist Kristin Lipska to discuss Nicholas Ray's Johnny Guitar. After we stopped recording I mentioned to Kristin that I couldn't remember who recommended that I get her on the show. I want to thank whoever it was (please make yourself known!) because, as I mentioned on Twitter, if I ever decided to go with a regular co-host, Kristin would be the first person I ask. We open the show with Kristin explaining what an archivist does (my dream job now) followed by a discussion of Johnny Guitar, Ray, Joan Crawford, and Sterling Hayden, and we wrap things up with our pairing recommendations. 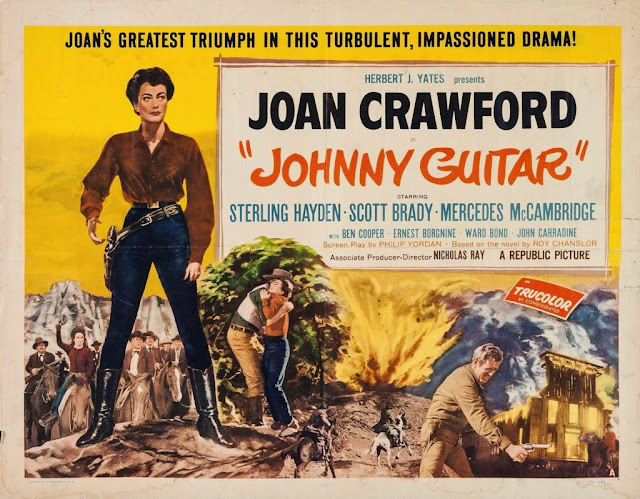 “Ray and Yordan didn't create a film where people become rivals simply because they don't like one another or feel jealousy. This work is so powerful because what they have presented us with – exposing their political intentions – is a series of dialectivally opposed forces in confrontation. Thus the rivalries become: the future (civilization) versus the past (the untamed West...); progressives (Vienna's visionaries who dream of a railroad and a new town) versus conservatives (those... who oppose a change in their way of life); … the emotionally and sexually self-assured (Vienna) versus the unbalanced (Emma); … and decency and goodness (what America really stands for) versus evil (Emma and those like her who represent the true threat to American ideals).” 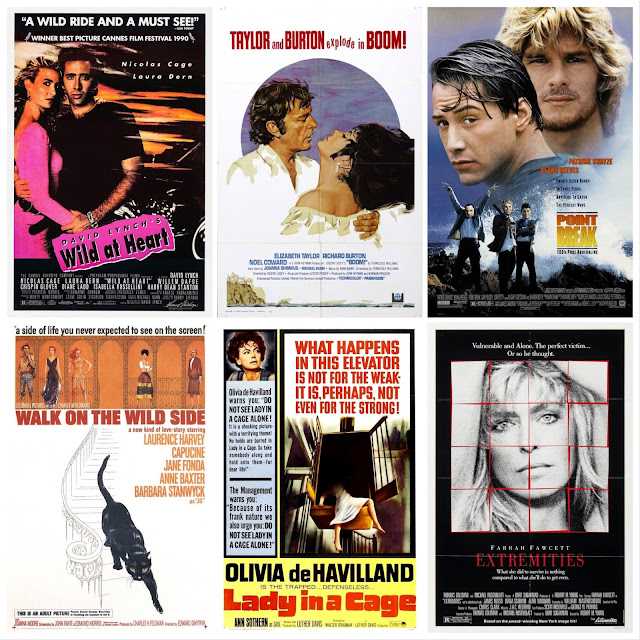 Listen to CMP wherever you get your podcasts including Apple Podcasts, Spotify, and Stitcher.