This week I'm joined by Bradley J. Kornish and Dan Pullen of Movies from Hell to discuss David Lynch's ultimate cult movie Eraserhead. There are a few movies in the Cult Movies books that I don't "like." Eraserhead, while a film I don't necessarily NOT like, was a movie I'd only seen for the first time recently and thought to myself, "What the fuck is this?" BUT, like many "strange" films, upon a rewatch I started to appreciate its genius and the minds behind creating it. Furthermore, discussing films like this help grow that appreciation and understanding, and by the time we finished recording I found myself LOVING Eraserhead. Bradley, Dan, and I discuss our appreciation for the craft that went into making this movie, our history with it and Lynch, and we wrap things up with our attempts at pairing recommendations. 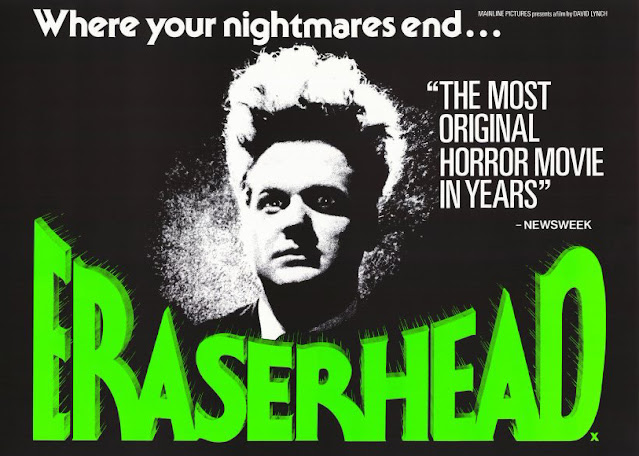 “What you will discover when talking to people who have seen Eraserhead is a reluctance on their part to either answer questions about the film, or attempt to explain it... Few will fully endorse the film or say flat out that you shouldn't see it; what they all seem to say is “You had better not be squeamish if you choose to see it...” In fact, part of the mystique of Eraserhead is that it is a film that repulses many viewers. So I admit I had a bit of apprehension when I saw it during one of its midnight screenings in New York... Afterwards, there was booing and clapping; one man hissed, another shouted that he had seen a masterpiece. Opinion was divided down the middle – just as it has been with critics.” 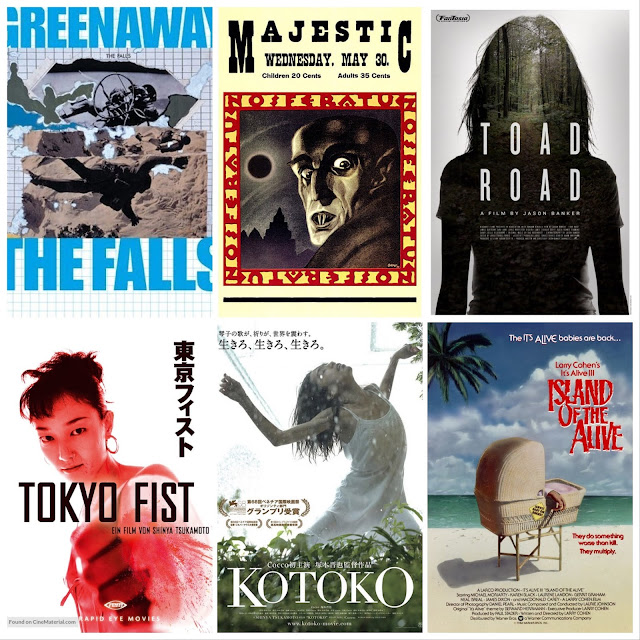 Listen to CMP on all podcast platforms including Apple Podcasts, Spotify, and Stitcher.