This week I'm joined by a favorite guest on many shows including Film Feast, Schlock and Awe, Cobwebs, and the Dana Buckler Show, Carmelita Valdez to discuss Sam Peckinpah's genre-changing western, The Wild Bunch. We discuss Carmelita's history with film including how this was one of the few VHS tapes on constant rotation during her childhood. We talk about how, despite what the public wanted, the film became an allegory of the Vietnam War. And, of course, we wrap things up with our pairing recommendations. 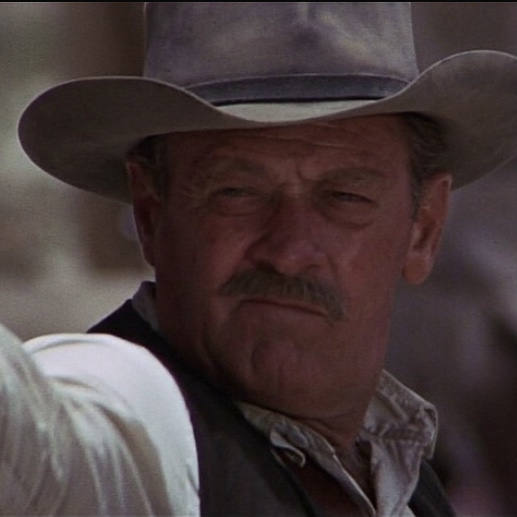 When I read in Danny's essay that The Wild Bunch became an allegory of the Vietnam War for many Americans, my mind was blown and I viewed the film in a completely different light. Unlike the films of the genre that came before it, The Wild Bunch changed things forever, especially when talking about including graphic violence in an otherwise sanitary genre. While part of the previous generation, Peckinpah became a sort of grandfather figure to the New Hollywood directors having burned bridges and essentially ending his career with several box office failures before his game-changing western/heist film.

“Today audiences at revival houses screening Sam Peckinpah's landmark Western The Wild Bunch tend to be exclusively male... But in 1969, nearly everyone temporarily abandoned picket lines for ticket lines to get a look at what was the most controversial film of the year. In one turbulent swoop, The Wild Bunch resurrected an out-of-work director and made him the darling of the nation's movie critics, and almost elevated cinema violence into an art form... Made when college students, a large segment of the movie audience, were out picketing The Green Berets (1968), when war pictures that glorified the deaths of Americans on foreign soil were both box office poison and in very bad taste, The Wild Bunch managed to sneak by the antiwar protesters under the guise of being a western. The controversy surrounding the film came about only as a result of its violence, and not, as it probably should have, because of the strong parallels between Sam Peckinpah's Mexico and our Vietnam.” 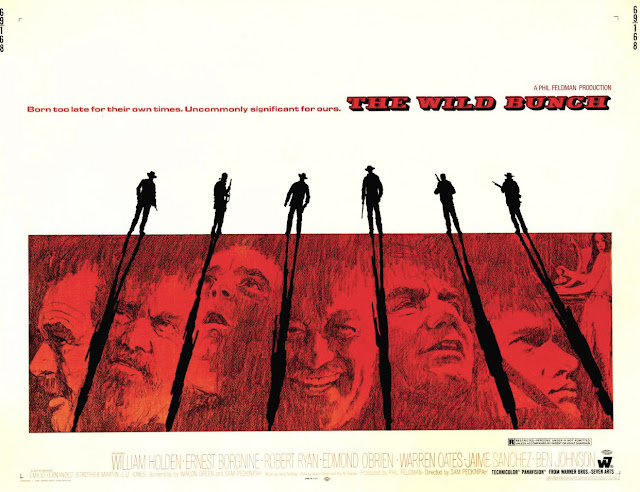 The Treasure of the Sierra Madre (1948, dir. John Huston) 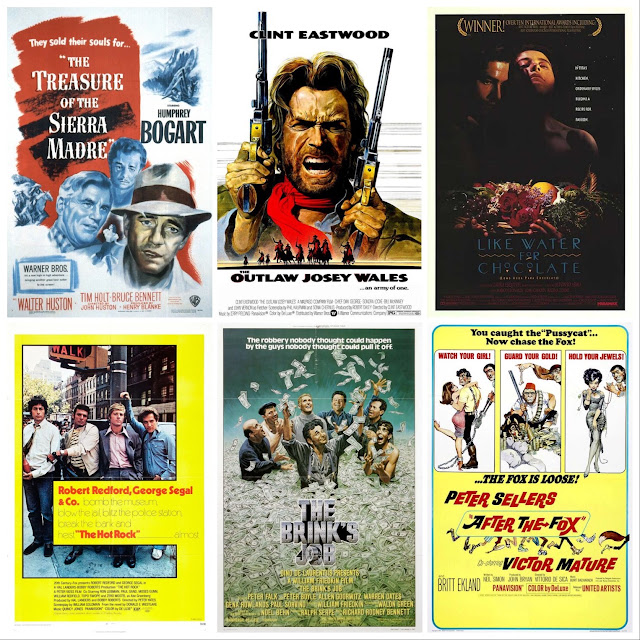 Listen to Cult Movies Podcast wherever podcasts are found including Apple Podcasts, Spotify, and Stitcher.