This week marks the triumphant return of my dear friend and host of the phenomenal double feature podcast Schlock and Awe, Lindsay Wilkins. Always a delightful hang, Lindsay offers one of my favorite perspectives on film and I'm delighted to call her my friend. We discuss Josef von Sternberg's The Scarlet Empress, Lindz's fascination with the real history of Catherine the Great, and we offer up pairing recommendations to wrap things up. 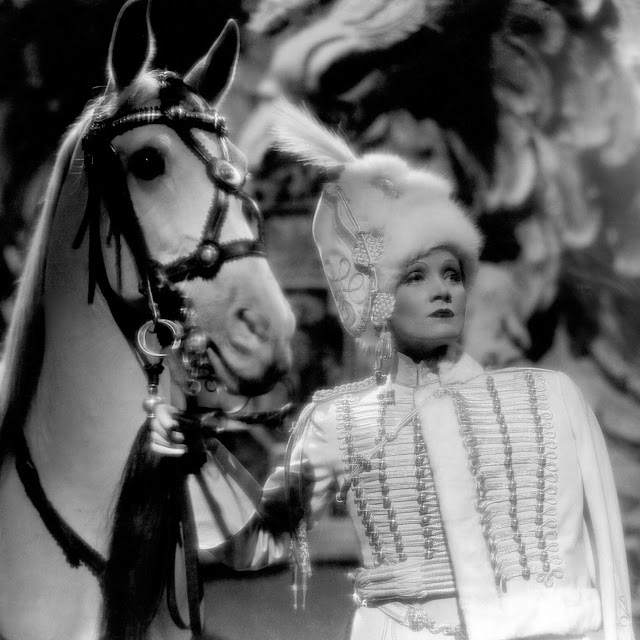 A failure amongst critics and audiences alike, The Scarlet Empress marked the second to last collaboration between Sternberg and his muse, Marlene Dietrich. Sternberg was famously unique (read: prickish) and a stickler for details. In his biopic of Russia's matriarchal ruler, Sternberg opts to fudge details to fit his design for an entertaining picture. Listen in as Lindsay and I agree (and seemingly stand alone in this) that The Scarlet Empress is, on top of a "historical" film, a riotously funny one as well.

“Now generally considered one of Sternberg's best films (though most mainstream critics are not convinced), The Scarlet Empress got terrible notices in 1934, and consequently did poorly at the box office with a public already tiring of Sternberg-Dietrich films. Meanwhile, Paul Czinner's stilted, conventionally made English production, Catherine the Great, received fine reviews in America and did well commercially. In Sternberg's next, and final, film with Dietrich, The Devil Is a Woman, a character reflects what must have been Sternberg's attitude toward the unjustly harsh treatment The Scarlet Empress was subjected to: 'Critics don't value genius.'” 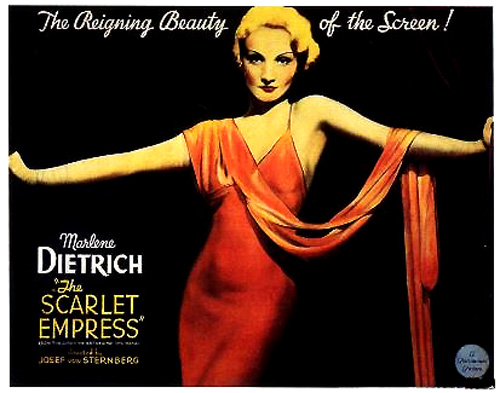 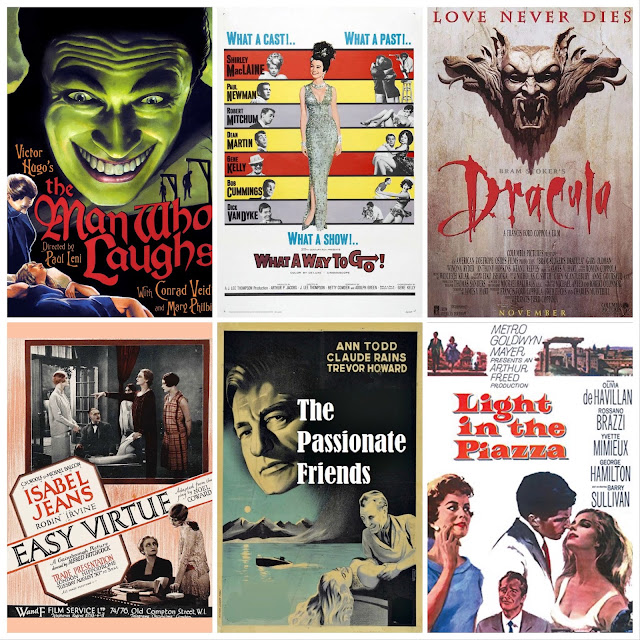 Listen to Cult Movies Podcast wherever you get your podcasts including Apple Podcasts, Spotify, and Stitcher.