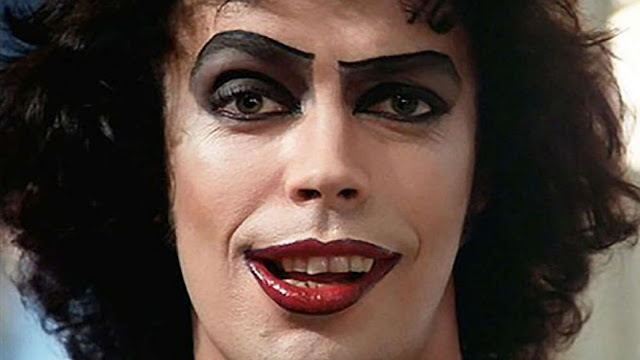 For the season two premier I'm joined once again my the incomparable Heather Drain. Her knowledge of cult cinema is unrivaled and I'm so lucky to be able to call her a friend. While there was no one other than Bill Ackerman that could have been my very first guest for the entire podcast, there is no one else I wanted to help me kick off the second season of CMP than Heather. And she chose a perfect movie with which to kick things off, no less.

Based on the musical by Richard O'Brien, with a screenplay by O'Brien and Jim Sharman, and directed by Sharman, The Rocky Horror Picture Show is the penultimate "cult" movie. Ask any general movie fan to name a cult movie and nine times out of ten you'll hear Rocky Horror as their response. Full of unforgettable performances, including one of the greatest and most memorable performances of all time from Tim Curry, Rocky Horror will forever be a timeless classic of cinema.

“The undisputed king... no... queen of the Midnight Movie circuit has become the very definition of the term 'cult picture.' It is the one film that cannot even be discussed without mentioning its fans—for they have changed it from being an undistinguished campy movie to an entertaining multimedia show... This is the ultimate audience participation film: the cultists recite the dialogue en masse, shout out their own additions to the script... and, under a spotlight, put on a singing-dancing-mime performance that half duplicates, half parodies the action taking place simultaneously on the screen above them... The crowd activities are zany, boisterous, sometimes vulgar, and nonstop. In Fame, there is a scene that is set at a Rocky Horror screening where a virgin tells the fanatics to sit down so he can watch the show. Their angry reply is that they are the show, what elevates an evening at Rocky Horror into an event, what raises the entertainment level one hundred percent. In fact, I believe your enjoyment is totally dependent on how funny, creative, and unified the Rocky fanatics are on the night you attend the show... It is like no other show around, neither intimidating nor smug under the right circumstances, almost a throwback to when cheering small-town audiences filled theaters on Main Streets and movies were community get-togethers.” 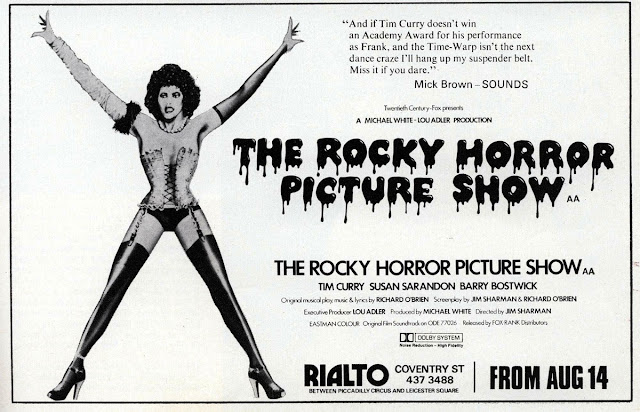 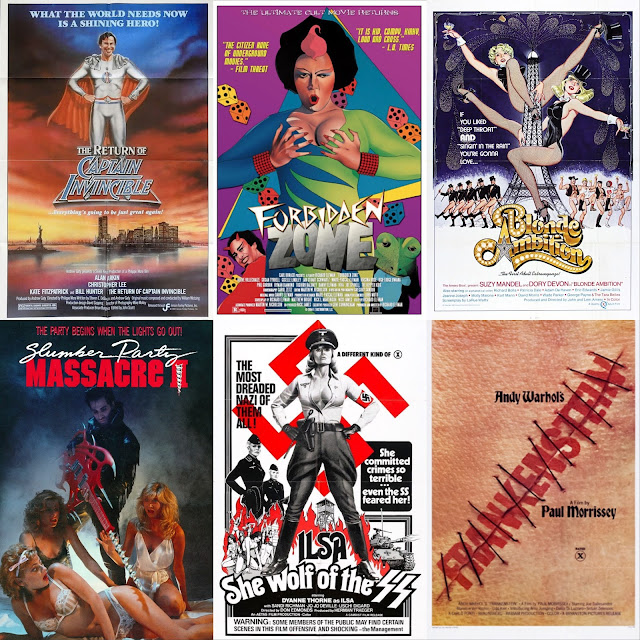 Below are links for all of Heather's endeavors including her writing and commentaries included on Blu-ray releases (that are still in print).

Heather on The Projection Booth Podcast

The Bizarro Encyclopedia of Film, Vol. 1 by John Skipp and Heather

The Cult Movies Podcast can be found on Apple Podcasts, Google Podcasts, Stitcher, Spotify, and everywhere else you stream podcasts.