This week I had the honor to welcome film writer and blogger Jessica Scott on the show to discuss Peeping Tom. Jessica has written for sites that include Film Cred, Daily Grindhouse, Nightmarish Conjuring, Screen Queens and Ghouls Magazine, and has appeared on such podcasts as Movies From Hell, Scaredy Cats, the Talk Film Society podcast, and many others. 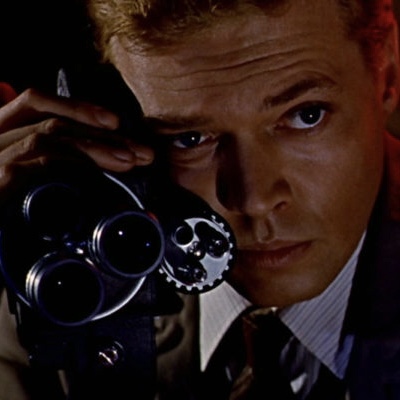 Known for co-directing such classic films like The Life and Death of Colonel Blimp, A Canterbury Tale, A Matter of Life and Death, Black Narcissus, and The Red Shoes with his creative partner Emeric Pressburger, Powell struck out on his own in 1959 with the pseudo-musical Honeymoon. The following year Powell directs Peeping Tom, essentially ending his career due to horrible reviews and vitriol spread with his name thereafter in his homeland of the U.K. Although successful in other European countries, particularly Italy, it wouldn't be till years later after the film only existed in brutally cut-down versions that Martin Scorsese rescued it from obscurity and screened the original version of the film at the New York Film Festival. And after even more reevaluation, Peeping Tom is now considered by many to be equal to or greater than Alfred Hitchcock's Psycho, which was released the same year.

“Upon its 1960 release, Peeping Tom was damned by British newspaper critics like no film in memory. This picture was not merely judged trashy or amoral but was called Sadian, necrophilic, perverted, destructive, a blight on the British cinema. Ironically, director Michael Powell had done more than anyone to establish the proud British film tradition, but suddenly critics were forgetting about his noteworthy achievements. After thirty years as a writer and director, Powell was an outcast in his own country and considered unbankable by studio heads. Because of the harsh press, the picture failed miserably, although its backer made a last-ditch effort to make it more “presentable” by excising scenes the critics found objectionable. Unfortunately, it was this badly butchered version that briefly played in U.S. grindhouses in 1962, and for years we waited to see the notorious full-length version. Finally in 1979, chiefly through the efforts of Martin Scorsese, a beautiful uncut 35mm print was screened at the New York Film Festival. As a result, impressed American critics joined the French and Italians in vindicating a fascinating film that was too far ahead of its time to be appreciated by the British in 1960.” 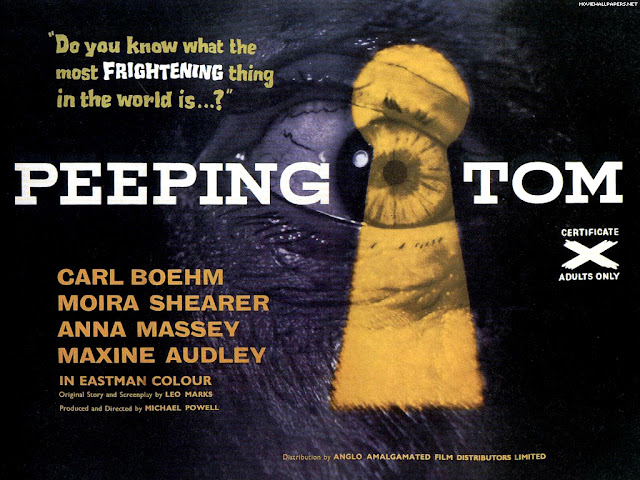 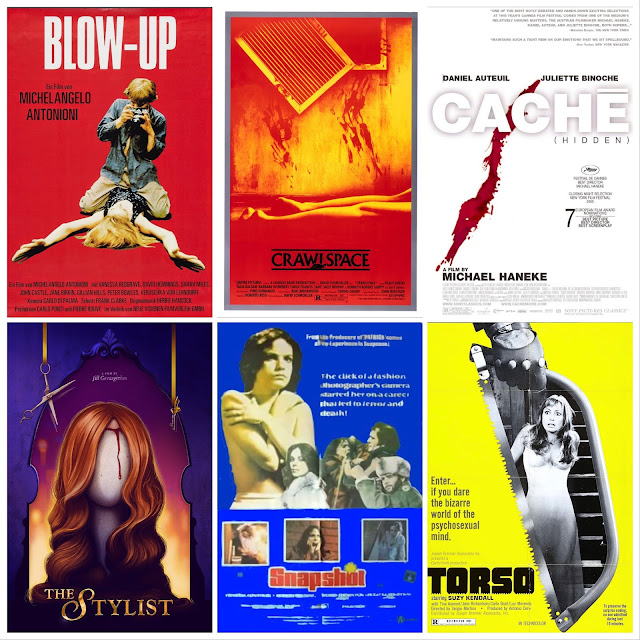 The Cult Movies Podcast can be found on Apple Podcasts, Google Podcasts, Spotify, Stitcher, and everywhere else you listen to podcasts.