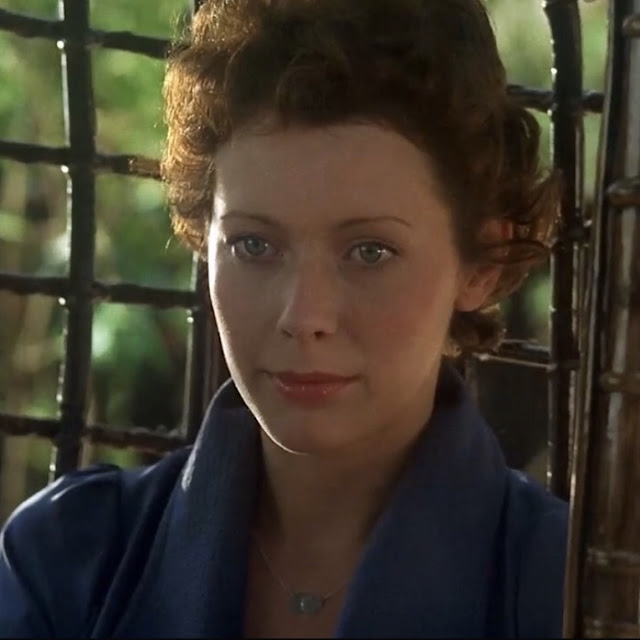 I was excited to welcome writer Jeremy Richey on the show for episode 21 to discuss Just Jaeckin's Emmanuelle. Jeremy is the author of the upcoming book, Sylvia Kristel: From Emmanuelle to Chabrol. Jeremy is also the editor and publisher of the quarterly print journal Soledad. On this episode we open up with our discussion on Emmanuelle and talk about Jeremy's book followed by our pairing recommendations.

“Emmanuelle is certainly among the best soft-core sex films ever made, but since we are now speaking of the worst genre in existence, this is not necessarily a statement of praise. That Emmanuelle has continued to draw well long after its release, despite bad reviews and equally bad word of mouth, is one of the true mysteries of the cinema. My theory is that its cult is made up of people who use The Sensuous Woman as a reference book. Not the female readers, mind you, but the men. Exhibitors consider Emmanuelle popular with couples, but it is likely that only men see it more than once, returning each time with new dates who they hope will follow Emmanuelle's lead and, by choice, become sexual pawns for the rest of the evening. Fat chance.” 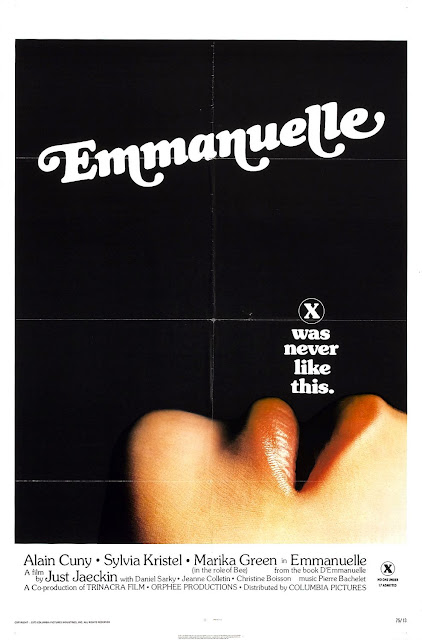 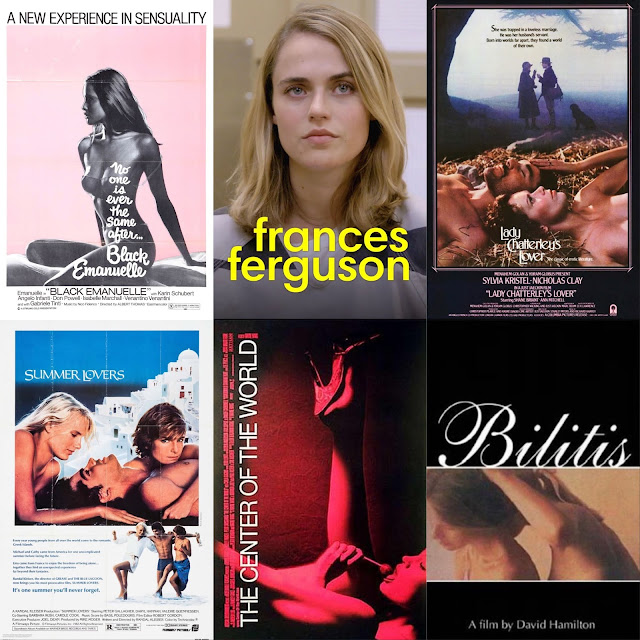 Moon in the Gutter

The Cult Movies Podcast can be found on Apple Podcasts, Google Podcasts, Spotify, Stitcher, and everywhere else you stream podcasts.