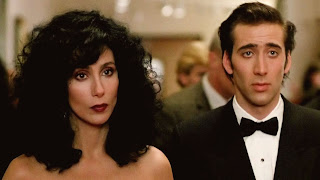 Life took over for the past couple weeks, but here's what I watched last week! 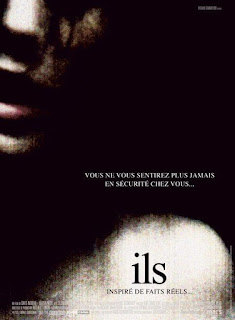 While I don't dislike the home invasion sub-genre, it's not one I turn to often. This was recently brought up on Pure Cinema Podcast and I try to watch as much from that show as possible because they'll never steer you in a wrong direction. The camera work is a little too frantic for my taste and it's very very dark (lighting-wise). But it's good and bleak and it has a nice little twist at the end.
3 out of 5 stars
Watched on: Shudder 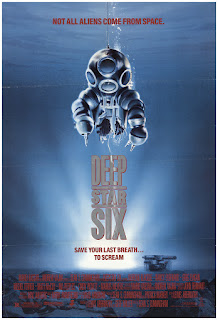 Going back to PCP, Elric and Brian always say they prefer Leviathan over this one. While I haven't seen Leviathan, I disagree with them that DeepStar Six is boring. I found it to be quite exciting. The monster is really cool, I love the cast, and I'm always down for an Alien ripoff.
3 out of 5 stars
Watched on: Prime 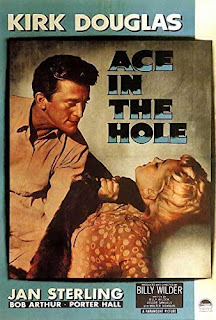 Right off that bat I'll say his was nothing what I expected it to be. Wilder has one of the most diverse filmographies of any director. This is a great film about how the media can manipulate any story they want in order to gain viewers. It's so prescient, especially right now around the election. Kirk Douglas is fabulous as always and once again I have another cynical film under my belt.
3.5 out of 5 stars
Watched on: TCM 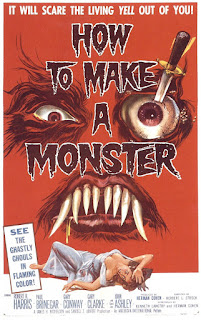 Review of this fabulous Scream Factory Blu-ray coming this week!
3.5 out of 5 stars
Watched on: Blu-ray 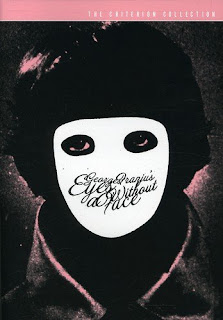 Confession: I wrote a play where a character wears this mask, and where this movie is referenced... BUT, I'd never seen this movie until now. This mask is iconic and haunting and there's a reason it's burned into my brain. I love French cinema and Eyes is just another example of why. It's a beautiful film with flawless performances. If not for the gruesome story, I'd want to live in this film.
3.5 out of 5 stars
Watched on: TCM 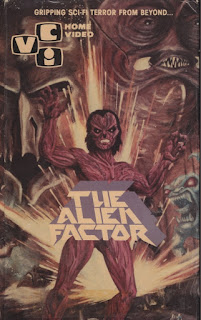 I'm not always in the mood for no-budget horror movies, but sometimes they hit just right. I think it's because the heart of the production shines so bright in an otherwise shitty movie. I've compiled a list of every film discussed in Stephen Thrower's Nightmare U.S.A., and this is the first one in the book. There's just something so charming about how regional this movie is. You can tell it was just a bunch of friends who got together to make an alien invasion picture. It's very sweet.
2.5 out of 5 stars
Watched on: Prime 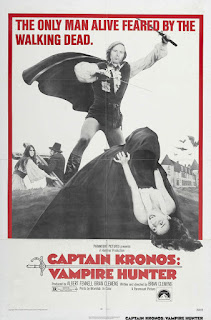 For some reason this Hammer production didn't hit like the ones from the 60s do for me. Maybe it's because it was built up so much in my head by people I respect. I did really appreciate the fact that it's not a typical vampire-live-eternally-type-of-story. And I like the mix of horror and swashbuckler. I'll come back to this is a couple years and see if I like it more.
2.5 out of 5 stars.
Watched on: Hulu 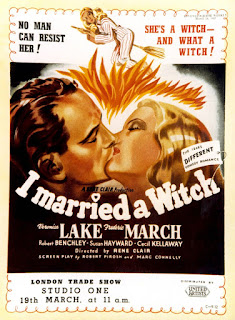 I will be writing about this movie for F This Movie! this week, but just know that I adore it. Veronica Lake is a smoke show and she's funny as hell. I'm happy to own this on a gorgeous Criterion Blu and I'll be reviewing the disc in the near future.
3.5 out of 5 stars
Watched on: Blu-ray

What Ever Happened to Baby Jane? (1962, dir. Robert Aldrich) 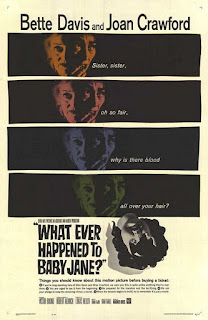 Had I not watched this host intro/outro from Alicia Malone on TCM, I may have under-appreciated this film. Everything, from the casting to the camp, is purposeful. Davis and Crawford are astonishing in their roles of sisters who's stardom was ripped away for different reasons. I would love to see this in the theater with a crowd.
3.5 out of 5 stars
Watched on: TCM 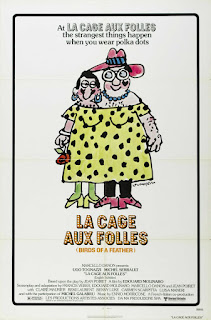 The Birdcage is one of my all time favorites, so it's no surprise this comes in just a half star under its remake. Why the half star reduction? The houseboy in La Cage is black and they use some language that seems unnecessary. Other than that, it's gut-busting funny. On my list of Criterion discs I want, this just moved up into the top 10.
4.5 out of 5 stars
Watched on: Prime 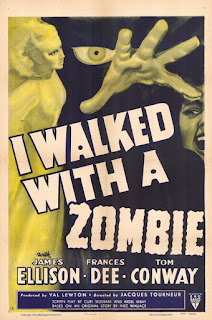 For some reason I just don't dig the OG, voodoo zombie movies from the 30s, 40s, and 50s. I don't know if it's the underlying racism or cultural appropriation or what, but they never sit quite right with me. With that said, I'm glad I finally saw this because it's a part of film history, and the only other time I'll watch it is when we cover it on the podcast.
2.5 out of 5 stars
Watched on: Prime 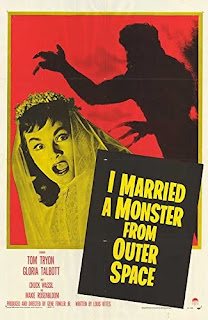 I can't believe I've never seen this on Svengoolie before. This would be a perfect movie for him to cover. I love a good 50s sci-fi flick. Bonus points if body snatching is involved. This is super fun and one I can't wait to show my boys.
3 out of 5 stars
Watched on: YouTube 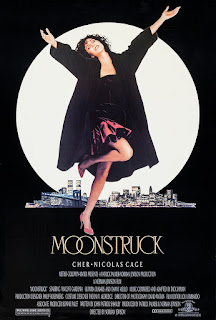 All you need to know is that this is in my top three favorite movies of all time. It's perfect in every way. I fall in love with Cher every time, Cage is hysterical, but my favorite is Olympia Dukakis. Every time I watch this (multiple times a year) I yearn to be in an Italian family in New York. A PERFECT film.
5 out of 5 stars
Watched on: Blu-ray
Labels: ace in the hole deepstar six how to make a monster them