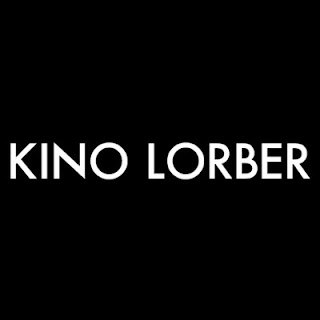 The Kino Lorber Shoctober sale is in full swing and I've listed fifteen (plus some other notables) I consider must-haves for any collector or film fan. Click here to check out the sale which runs till Nov. 2. 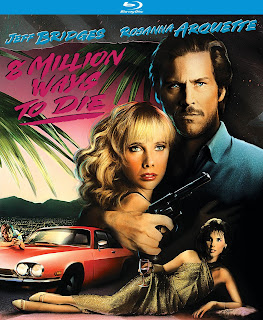 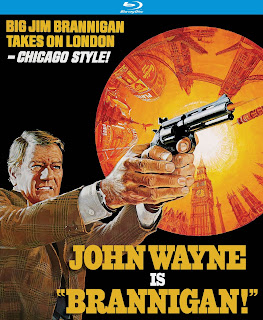 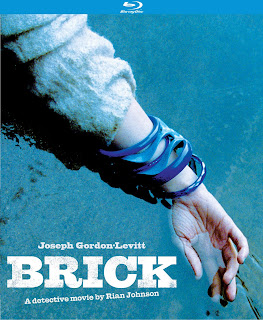 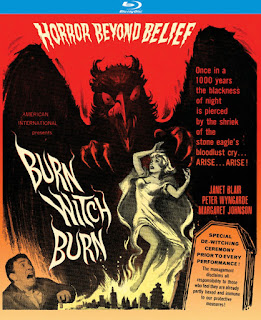 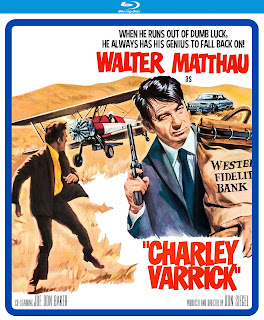 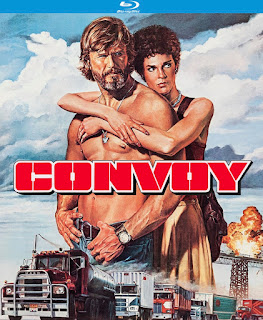 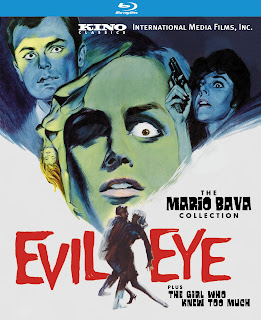 Special Features: Evil Eye (the AIP American release English language version) mastered in HD from the original 35mm negative; The Girl Who Knew Too Much (the alternate European cut) in Italian with optional English subtitles; commentary by Tim Lucas 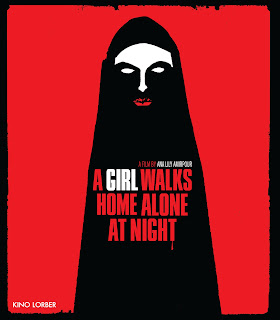 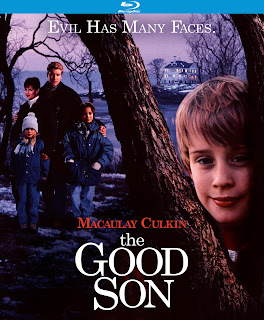 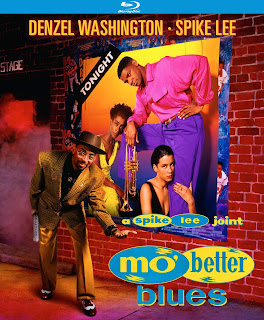 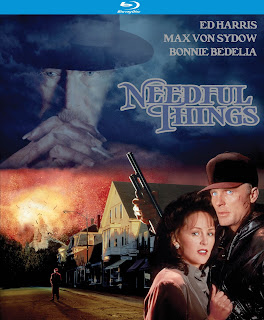 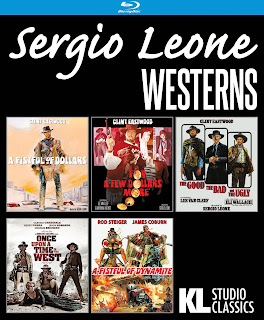 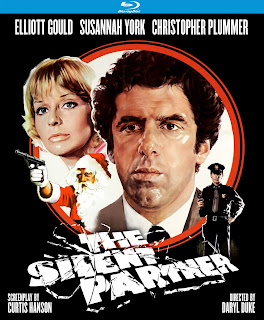 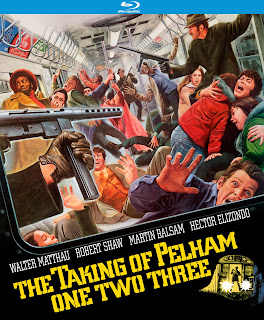 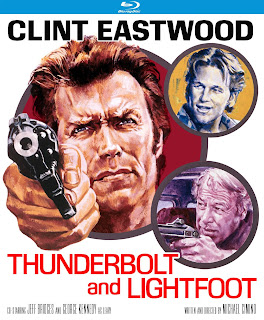 Other notable titles to add to your collection: Bad Company, Billy the Kid vs. Dracula, Breezy, Burnt Offerings, The Cat and the Canary, Death on the Nile, The Pit, Prime Cut, Winter Kills, any of the actor collections (Audie Murphy, Barbara Stanwyck, Cary Grant, Tony Curtis)